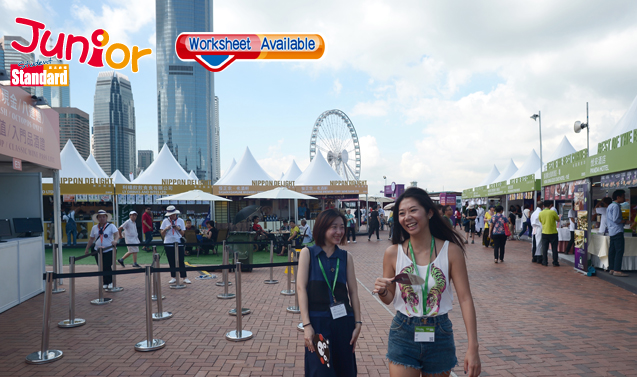 YOUNGSTERS prefer more glamorous events at the harbourfront than fishing areas, according to a survey. The study was carried out after Chief Executive Leung Chun-ying outlined a plan to spend millions of dollars to build fishing zones in Central, Tsing Yi and Tai Po.

But a survey by the Young DAB (青年民建聯) found the majority of the 662 respondents aged below 35 want more entertainment and not fishing. Nearly 70 percent of respondents said cultural performance zones, holiday markets or handicraft fairs can make the harbourfront more attractive.

More than 70 percent of the respondents find the current harbourfront design and facilities below expectation, while 66 percent say transport to the area is inconvenient.

The Tai Po and Kwai Tsing district councils have rejected a HK$3.5m .shing zone in their districts, slamming it as being “unpractical.” But the Harbourfront Commission (海濱事務委員會) has endorsed a HK$2m plan to build a fishing zone along the promenade in Central by the end of next year.

(This article is published on Junior Standard on 15 November 2016)