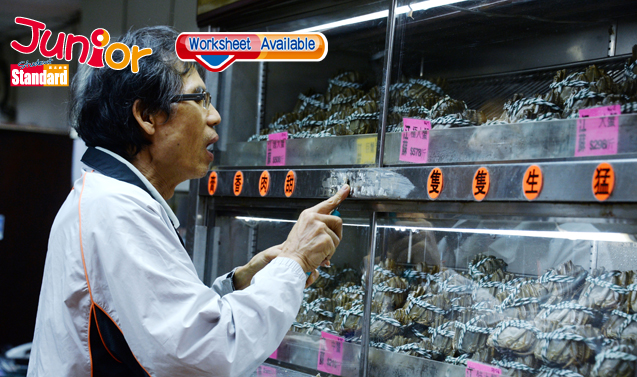 FOOD authorities have found excessive dioxin in hairy crab samples and suspended their import from two Jiangsu Province (江蘇省) farms. The Centre for Food Safety (食物安全中心) also issued a recall from 15 importers after two of .ve tested samples were found with the carcinogen.

The problematic samples came from Tai Hu (太湖) in Jiangsu which supplies 70 to 80 percent of the hairy crabs sold in Hong Kong. The centre collected .ve samples under the seasonal food surveillance programme late in September.

Two of those were found to contain dioxin and dioxin-like polychlorinated biphenyls (PCBs) at levels of 11.7 and 40.3 picograms respectively, above the limit of 6.5 picograms per gram. The centre said some tainted crabs might have already been sent to the market, but the exact number is not known.

Dioxin and dioxin-like PCBs are environmental pollutants that can affect development and reproductive development. It can also cause cancer, said Ho Yuk-yin, the centre’s consultant for risk management and communication.

“Dioxin can come from the environment, like volcanic eruptions and burning of garbage and also through industrial emission,” Ho said, adding that the crabs might have absorbed the toxic substance through daily activities.

Though both tainted samples were from Tai Hu, samples from other farms in the same area complied with the standard, Ho added.

(This article is published on Junior Standard on 7 November 2016)

Dioxins and their effect on human health
https://goo.gl/kWFk1