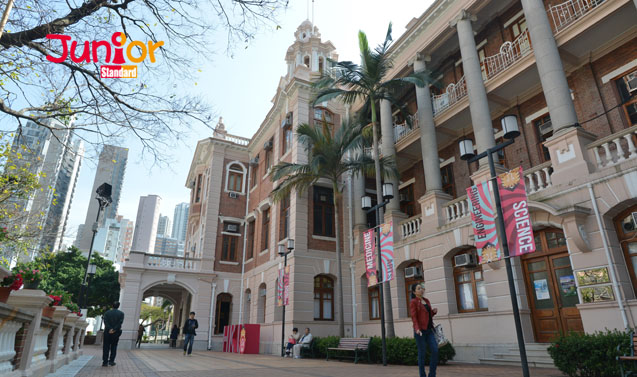 The survey was conducted between November 2014 and January this year at a time when global attention was focused on the 79-day Occupy Movement (佔領運動) in Hong Kong from September to December last year.

Stephanie Weekes, of Times Higher Education, said, “We can only speculate as to why fewer scholars are naming Hong Kong’s universities as being among the best in the world for teaching and research this year.

“However, the world’s leading universities are usually considered to be bastions of free speech and institutional autonomy, and it could therefore be suggested that the attention brought to Hong Kong during these events has perhaps influenced people’s views.”