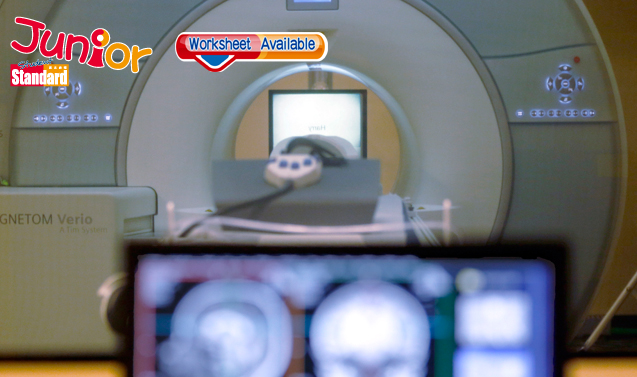 TELLING little fibs can lead to telling bigger and bigger lies. A recent study showed that the more people lie, the bolder their lies become.

The study’s lead author Neil Garret said, “You can think of this as a slippery slope with what begins as small acts of dishonesty escalating to much larger ones.

“It highlights the potential dangers of engaging in small acts of dishonesty on a regular basis because these can escalate to much larger ones further down the line.”

Neuroscientists at University College London’s Affective Brain Lab put 80 people in scenarios where they could repeatedly lie and get paid more based on the magnitude of their lies.

The subjects would see a photo of a jar full of pennies, and then advise a partner in another room how much money they should guess was in the jar. The more the partner overestimated the bonus, based on the subject’s advice, the higher the reward. The subjects told bigger and bigger lies to their partners about the total amount of money.

(This article is published on Junior Standard on 28 October 2016)

The truth about lying
https://goo.gl/gkL6aQ