Apple goes to court over fakes 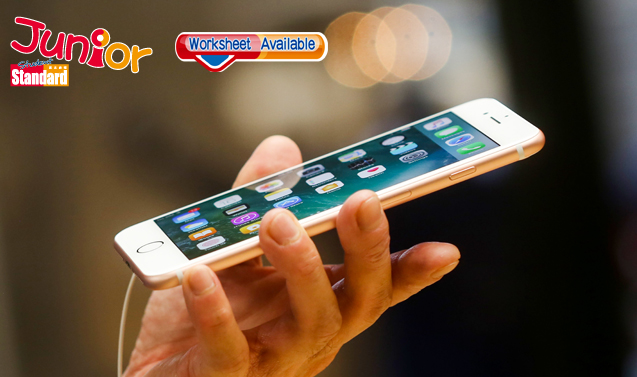