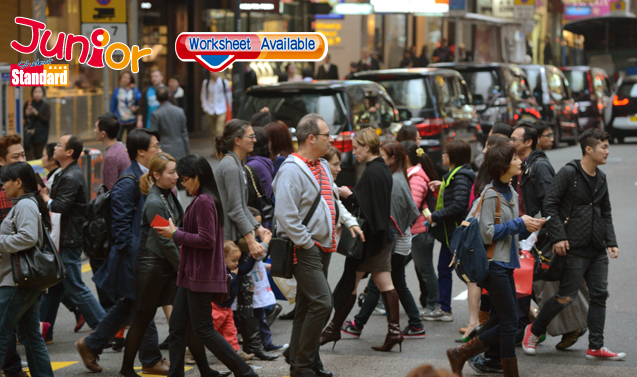 MORE Hong Kong people are unhappy, according to a survey which also showed that the mood has worsened from last year. This is probably due to political confl icts, said the organisers of the happiness index survey commissioned by HK.WeCare (香港開心D), a social platform created last year to promote optimistic thinking.

The survey interviewed secondary and university students as well as parents and senior citizens in August. Seventy-six percent of respondents were unhappy with their lives compared with 49 percent last year, and 68 percent said they were more unhappy now.

The number of respondents who could not remember the last time they laughed out loud rose by 10 percent over the previous year, and 68 percent said they did not laugh genuinely over the past year. The number of respondents who said the city is not a happy place rose by 13 percent from last year. Thirty-five percent said an improved social atmosphere would make them feel better, compared with 26 percent last year. In the previous survey, 35 percent said they would feel better if the living environment improved.

On a more positive note, 39 percent of respondents said resting at home and hanging out with family can make them happy.

He said people could feel happier if they do volunteer work and have empathy with those with different opinions.

(This article is published on Junior Standard on 21 October 2016)

How to be happy – five easy steps
https://goo.gl/UPB9wa