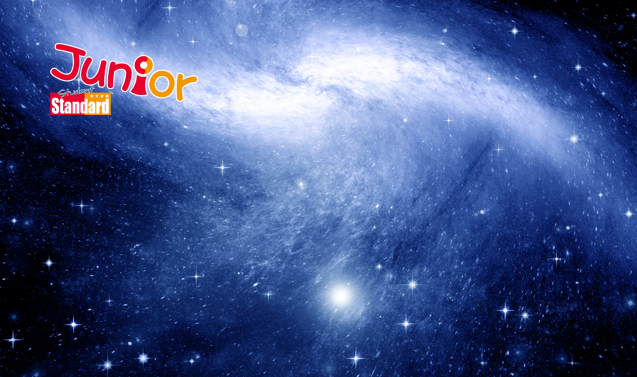 Space is called ‘the final frontier’, and many believe that humans will one day make their home on another planet. There are many proposals, some completely bonkers, to make us more familiar with space.

AMERICAN space scientists are planning to grab an asteroid for research. In 2014, they proposed an Asteroid Redirect Mission (ARM) to capture one of the space rocks, wrap it in a huge inflatable bag and move it to a stable lunar orbit to collect samples from it.

THERE was a lot of enthusiasm in the late 1970s for a human colony in outer space. Supporters raved about a concept proposed by John Desmond Bernal. He talked about having 30,000 people live in an air-filled hollow sphere with a 16-kilometre diameter. The idea was to make new products in zero gravity and feed solar power to Earth by microwave.

A SPACECRAFT needs lots of fuel to travel. In a bid to make them go on longer journeys, the Americans proposed Project Longshot in the 1980s. An unmanned spacecraft would carry 264,000 kilograms of helium-3/deutrium fuel pellets to power a nuclear fission reactor. Laser beams would trigger a fusion explosion in a special chamber. The aim was to keep the spacecraft in flight for 100 years!

SENDING rockets with people and material to space is risky and expensive. So scientists have proposed building a massive and very long elevator. The elevator has to be strong enough to stay upright under its own weight. One solution is to put a counterweight, such as a captured asteroid, at the other end of the elevator to keep it nice and straight. In other words, Earth would be spinning the elevator around like a tetherball on a rope!

Death from the sky

IN the 1920s, German scientist Hermann Oberth thought it would be possible to put giant concave mirrors in space to reflect sunlight to Earth to extend daylight hours. But during World War II, the Nazis wondered whether the mirrors could be used as sun guns to burn cities. Fortunately, they never had a chance to test their madcap theory.

Walking across ...
We have always looked up at ni...

Young people wa...
A SURVEY has found that young ...