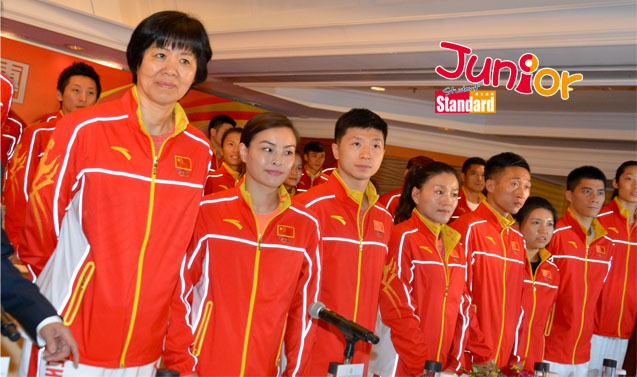 To many, winning is the ultimate goal of all athletes in the Olympic Games. But to what extent does topping the medals table signify a true victory?

Q:Why are countries keen on winning in the Olympics?

A:  Some sociologists regard the Olympics as a substitute for war in the modern era. Nurturing an athlete is similar to training a soldier – both require massive investment in facilities, equipment and training. Winning a match, a race or other events is similar to winning a war. For some the number of medals reflects a country’s economic strength and military prowess. These are referred to as ‘hard power’ (硬實力). For example, in order to assert its global status, China invested billions of dollars in hosting a successful Olympics in Beijing in 2008. China also topped the medal table that year. Beijing’s infrastructure was upgraded and impressive stadiums were built. The facelift and medals glory cemented China’s status as one of the world’s leading powers.

Q: Is finishing on top the only way to showcase a country’s power?

A: No. Only one country can top the medal table. Yet there are other powerful and influential countries.During the closing ceremony of the Rio Olympics, Japan made use of famous anime characters such as Mario, Hello Kitty, Pacman and Doraemon to promote the next Games in Tokyo in 2020. The promotional video went viral and gained a positive response. Japan has for many years used ‘anime diplomacy’ to enhance its international status. This is often referred to as ‘soft power’ – the ability of a country to influence other nations through its culture and values. People grow fond of a country because they love its culture.

Japan also makes use of sports stars to build a positive image. For example, gymnast Kohei Uchimura has won the hearts of many people around the world by remaining gentle and humble despite his outstanding accomplishments in the Olympics.

The influence of soft power is often more profound than hard power because it encourages peaceful cooperation. It is not only about winning medals, but hearts too.