Blue is king on the internet 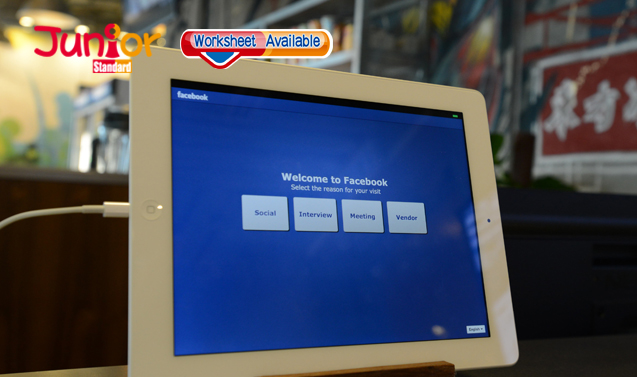 BLUE is the most-used colour on the world’s biggest and most popular websites. A study found blue is used nearly twice as much as yellow and red.

He found blue and its various shades the dominant colour on Facebook, Google and Baidu pages, but not Amazon and Yahoo.

Blue is usually seen as a soothing colour that brings calm and serenity. Many websites use blue because it is not aggressive and works to keep visitors longer on a website.

While Facebook uses a lot of blue in its design, it also uses a surprising range of other colours – almost three times as many as Google, Wikipedia, and Baidu.

Amazon, on the other hand, hardly incorporates blue in its design at all, relying instead on a broad spectrum of warmer tones.

Hebert wanted to use the data to answer some deeper questions about colour and design, like whether they vary across cultures and time.

Currently, blue is apparently the favourite colour of the world too, according to a 10-country survey by UK-based market research firm YouGov. The second-most popular colour varies more from place to place.

But it is always one of three options – green (US, China, Thailand), red (Indonesia, Singapore, Germany, Britain) and purple

(This article is published on Junior Standard on 22 September 2016)

Is there any relationship between colour preference, personality and jobs?
https://goo.gl/BaLBOH

Why is blue the world’s favourite colour?
https://goo.gl/Jop0iF