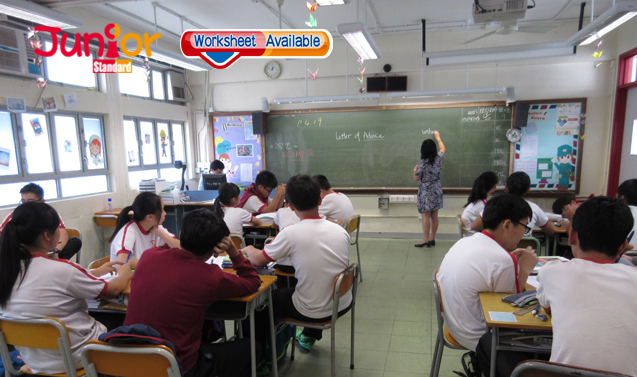 HONG Kong ranked third among Asian countries and regions in IELTS – the International English Language Testing System (IELTS, 國際英語測試). The test assesses the language ability of people who want to study or work in English-speaking places.

The highest score is 9 – expert user – and those attaining 6 are considered competent users. Nine percent of Hong Kong candidates scored 8 (very good user) or above, compared with 2 percent in Taiwan and 1 percent in the mainland.

Hong Kong’s average score varied little throughout the years from 2011 to 2015.

Filipino and Malaysian students were found to have greater opportunities to use English in their daily lives. Hong Kong students were advised to speak and write in English more often to improve their competence.

(This article is published on Junior Standard on
20 September 2016)