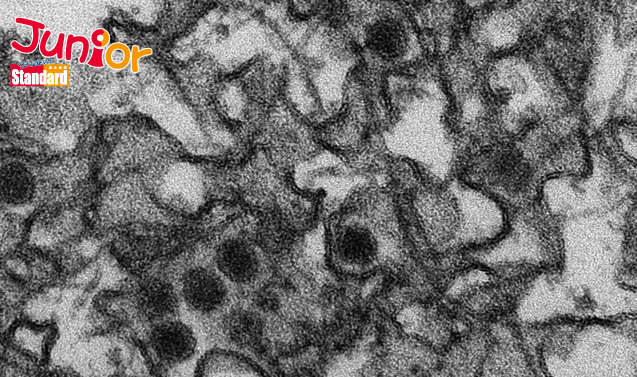 A 38-year-old expatriate woman from Tseung Kwan O (將軍澳) who went to a Caribbean (加勒比) island has been confirmed to have been infected with the mosquito-borne Zika (寨卡) virus. It is the first imported case in Hong Kong, Centre for Health Protection (CHP, 衛生防護中心) controller Leung Ting-hung (梁挺雄) said on 25 August.

The woman had been to Saint Barthelemy (聖巴泰勒米島), a French-speaking island commonly referred to as St Barts, with three others who did not show any symptoms. Leung said the woman visited St Barts on 6 August until 20 August. She returned to Hong Kong on 22 August.

Leung could not say how many passengers were on the same flight as there is no direct flight from St Barts to Hong Kong.

He said the World Health Organisation (世界衛生組織) would be notified.

The woman, who works in Central (中環), developed symptoms of joint pains and red eyes on 20 August. She went to seek help from the private Matilda Medical Centre (明德醫療中心) in Central (中環) the day after she returned. She had blood and urine tests on 24 August, with the samples taken to the centre’s laboratory on 25 August.

The samples were found to be Zika-positive that night.

The woman took some time to agree to be put in isolation in a mosquito-free environment at United Christian Hospital where she was in stable condition.

She told health officials she had been stung by mosquitoes in St Barts but did not mention if she had been bitten in Hong Kong.