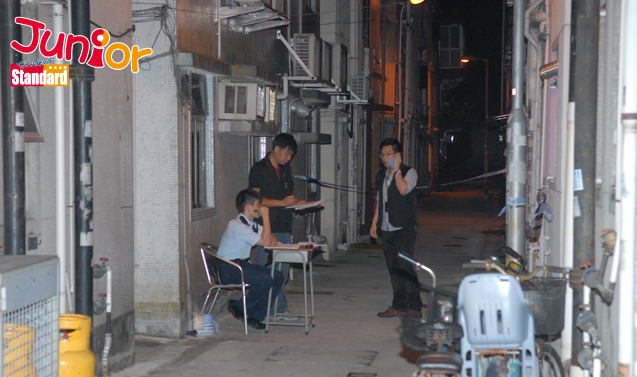 THE number of autistic children in Hong Kong is predicted to top 10,000 next year, but scholars and experts said support remains insufficient, especially assistance for parents.

In 2015-16, there were 7,200 autistic students and the number is predicted to go up by about a third in 2017-18, said Sandra Tsang Kit-man (曾潔雯), an associate professor from the University of Hong Kong’s (香港大學) department of social work and social administration.

There can be more potential cases and there are also some parents who are in denial of their children’s conditions, Tsang said on a radio programme.

She said the increasing number of autistic children is also noticed in other parts of the world and that the higher number of cases identified is due to efforts of social welfare organisations.

“There is a high demand for autistic services for pupils and children,” Tsang said. “We also have to pay attention to the tremendous pressure on the parents and families.” But she noted that such help is not readily available.

Tsang’s remarks came days after a 61-year-old man was jailed for four years for killing his 15-year-old autistic son.

In the poll a father who left his job to take care of his family, described parenting an autistic child as a “long-term battle”.

The father said the wait for autistic services for his child was “painful” as it was full of uncertainty.

Ten things every child with autism wishes you knew
https://goo.gl/y3gCIo