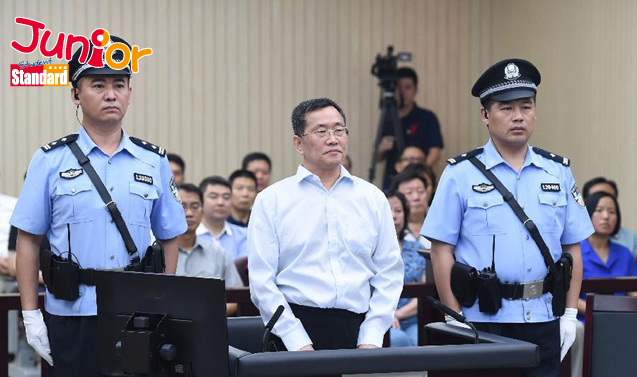 A COURT in China has jailed a prominent human rights lawyer for seven years for subverting the government, state media said. It was the latest in a string of convictions linked to an unprecedented crackdown on legal defenders.

Zhou Shifeng (周世鋒), 51, the director of the Beijing Fengrui law firm (北京鋒銳律師事務所), is among dozens of lawyers and activists who have been swept up in a crackdown on dissent since July last year.

President Xi Jinping’s (習近平) administration has tightened control over almost every aspect of civil society since 2012, citing the need to buttress national security and stability.

But the detention and prosecution of lawyers and activists have caused an outcry among international rights groups and foreign countries, including the United States and Germany (德國).

China consistently rejects any criticism of its human rights record, saying it adheres to the rule of law.

Zhou pleaded guilty to subversion of state power and would not appeal the sentence issued on 4 August by a court in the northern city of Tianjin (天津), Xinhua news agency (新華社) said.

“Zhou Shifeng had long been influenced by anti-China forces” and had hyped cases and made remarks online and offline about “overturning the government”, Xinhua cited prosecutors as saying.

China has blamed foreign groups, such as non-governmental organisations, for stirring up trouble, including the pro-democracy protests in Hong Kong in 2014.

Beijing locks up the lawyers
http://goo.gl/mhCTle