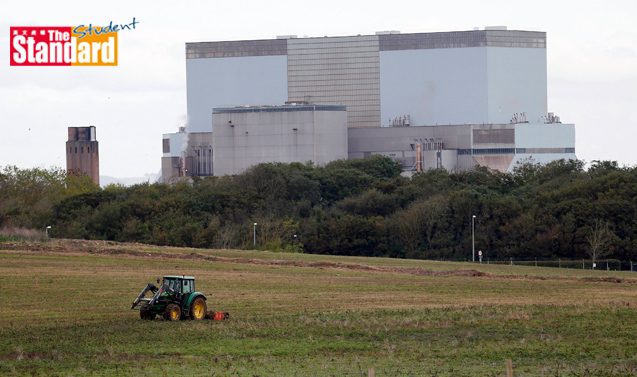 CHINA has urged Britain to proceed with a nuclear power plant project partly invested in by a Chinese firm, saying the facility has firm support from London (倫敦). The call came after Britain’s new government said it would review the project again.

But just hours before a signing ceremony was due to take place, May’s new government said it would look at the project again, raising concern that Britain’s approach to infrastructure deals, energy supply and foreign investment may be changing.

May was concerned about the security implications of a planned Chinese investment in the Hinkley Point (欣克利角) nuclear plant and intervened to delay the project, a former colleague and a source said.

China “hopes that Britain can reach a decision as soon as possible, to ensure the project's smooth implementation", she added, without elaborating. Britain and EDF first reached a broad commercial agreement on the project in 2013. China got involved two years later.