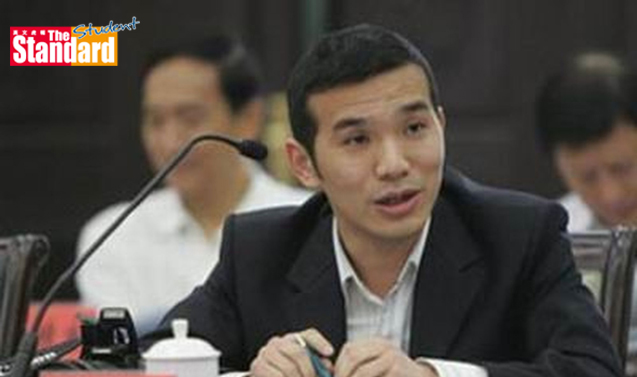 The US Department of State (美國國務院) confirmed on 27 July that US citizen James Wang Jianmin (王建民) has been put behind bars in China and that American diplomats have been denied permission to meet him since he was arrested nearly 14 months ago.

Wang was one of two men who held senior positions on Hong Kong political magazines who were sentenced to prison terms on 26 July on charges of illegal business operations, bribery and bid rigging, his lawyer said.

Wang, 63, and Guo Zhongxiao (呙中校), 41, were sentenced after five Hong Kong booksellers from a shop that specialised in gossipy books about China’s leaders disappeared and later appeared in custody in the mainland. Wang and Guo worked for the political magazines New-Way Monthly (新維月刊) and Multiple Face (臉譜). Wang was the magazines’ founder and Guo a chief editor.

Asked about the case, US State Department spokesman John Kirby (柯比) said since Wang’s arrest on 31 May, 2014 “we’ve asked our Chinese counterparts repeatedly for permission to visit him, including permission to attend his trial. Those requests have all been denied”.

The case has raised concern about free speech in Hong Kong. The city has greater freedoms and separate laws from the mainland under the one country, two systems framework agreed when Britain handed back its former colony in 1997.