Biofuels get the all-clear 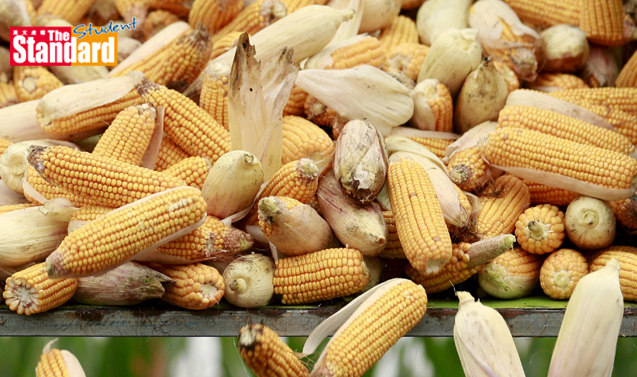 Bioenergy produced from crops does not put food supplies at risk, according to researchers funded by the US government, the World Bank (世界銀行) and others.

There is no clear relationship between biofuels and higher prices that threaten access to food, as some prior analysis has suggested, the researchers said in their report.

Environmentalists and others have long argued that the increased use of ethanol, produced from corn in the United States and sugar cane in Brazil (巴西), threatens global food security, which the World Health Organisation (世界衛生組織) defines as “access to sufficient, safe, nutritious food”. Critics of biofuels, which are used for transport, say they could threaten food supplies.

“There may not be as tight a link as people think” between commodity prices and food security, said Siwa Msangi, a co-author of the paper and senior research fellow at the International Food Policy Research Institute (國際糧食政策研究所).

A 2012 drought in the United States that slashed corn output, for example, caused ethanol plants to close down or reduce output but not a notable change in food prices, the report said.

Some US policymakers have criticised a more than decade-old biofuels programme that requires increasing amounts of renewable fuels be blended with gasoline and diesel.

The US Renewable Fuel Standard (RFS, 美國再生燃料標準) was created in 2005 in a bid to reduce dependence on foreign oil and cut greenhouse gas emissions.

Research shows the standard has caused grasslands and wetlands to be converted into farms to produce biofuels, said the US Environmental Work Group (美國環保組織).