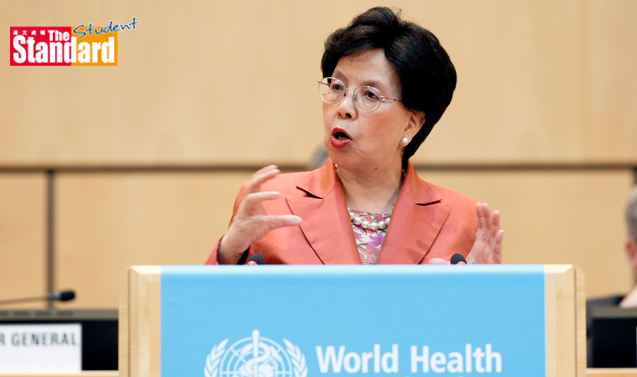 FOUR Hongkongers made it to the list of the world’s 100 most influential women in 2016 compiled by American business magazine Forbes (福布斯).

Chan ranked 38th, making her the most influential woman of Hong Kong – according to the magazine - while Chu was in 42nd spot.

They both outranked China’s first lady, Peng Liyuan (彭麗媛), who came in at 58th.

Three other mainlanders were also on the list, including Alibaba (阿里巴巴) co-founder and chief executive of the firm’s Ant Financial Services (螞蟻金融服務) Lucy Peng Lei (彭蕾), who was in the 35th slot.

German Chancellor (德國總理) Angela Merkel (默克爾) topped this year’s line-up, marking the sixth consecutive year that she has done so. She has made it to Forbes’ list 11 times.

Polish priests ...
PRIESTS at a Catholic parish i...