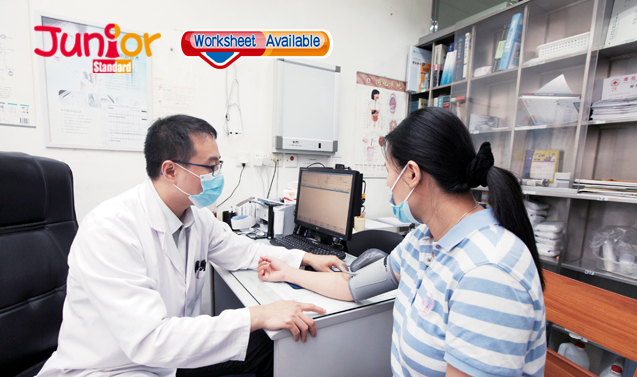 A GUNSHOT victim whose life was saved by Detroit (底特律) doctors has graduated from medical school. He hopes to help others like the surgeons who treated him.

One of the surgeons who saved him, Dr Dharti Sheth-Zelmanski, took part in the ceremony.

Morton was a 22-year-old Oakland University (奧克蘭大學) student in July 2007 when someone shot him while he was sitting in his car after work.

The bullet passed through his stomach, diaphragm, pancreas and two main blood vessels.

Morton was taken to Detroit’s St John Hospital. Surgeons worked for hours to remove the bullet from his abdomen and stopped the bleeding. He pulled through and survived five surgeries, about six months in the hospital and more than a year of recovery.

Now that he is becoming a doctor, he plans to specialise in surgery so he can perform life-saving operations on other gunshot victims.

“I want to be there for someone else, and keep paying it forward,” Morton said.

“If I am ever in that situation, I hope God gives me the necessary skills, confidence and steady hands to save someone’s life, like Dr Sheth did for me.”

(This article is published on Junior Standard on 30 May 2016)

Money vs happiness: are you in the right job?
http://goo.gl/dOs5Ip

The six worst ways to pick a career
http://goo.gl/JkJzkw