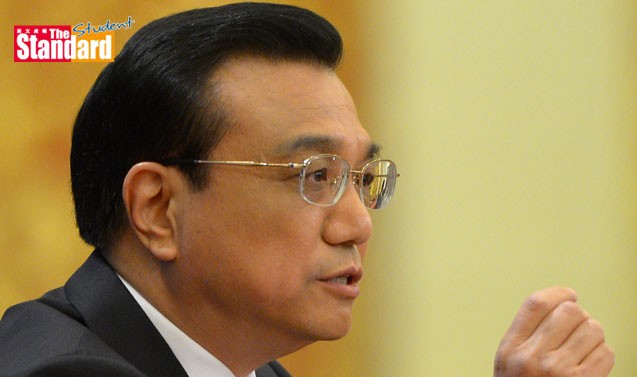 It was the first time the national constitution in relation to Hong Kong has been mentioned in the work report.

They were noticeably absent last year in his first report as premier.

“The central government will steadfastly implement the principles of one country, two systems, Hong Kong people governing Hong Kong and Macau (澳門 ) people governing Macau, and both regions having a high degree of autonomy,” Li said.

“We will strictly comply with the national constitution and the basic laws of the two regions.