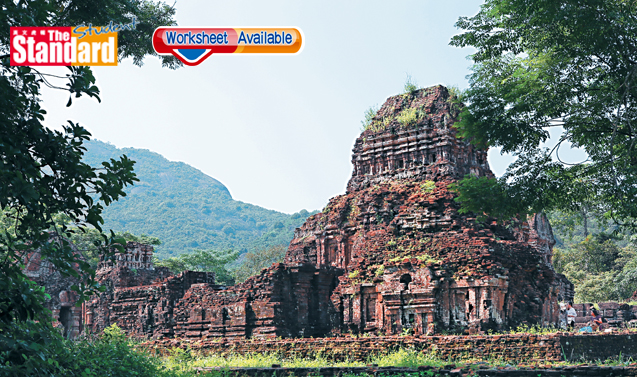 US President Barack Obama (奧巴馬) has lifted a half-century-old ban on selling arms to Vietnam (越南) during his first visit to the communist country, looking to bolster a government seen as a crucial, though flawed partner in a region he has tried to place at the centre of his foreign policy legacy.

Obama announced the full removal of the embargo at a news conference in the capital Hanoi where he signalled a desire to leave behind the troubled history between the former war enemies and reward what he described as modest progress on human rights in the one-party state.

“At this stage, both sides have established a level of trust and cooperation, including between our militaries, that is reflective of common interests and mutual respect,” Obama said, adding that every US arms sale would be reviewed case by case. “This change will ensure that Vietnam has access to the equipment
it needs to defend itself and removes a lingering vestige of the Cold War (冷戰).”

Obama said the United States and Vietnam had mutual concerns about maritime issues and the importance of maintaining freedom of navigation in the South China Sea. He said although Washington (華盛頓) does not take sides in territorial disputes, it does support a diplomatic resolution based on “international norms” and “not based on who is the bigger party and can throw around their weight a little bit more,” a reference to China.

Obama to lay out vision for Vietnam ties after ending arms ban
http://goo.gl/opEZ57