Equality chief ready for a fight 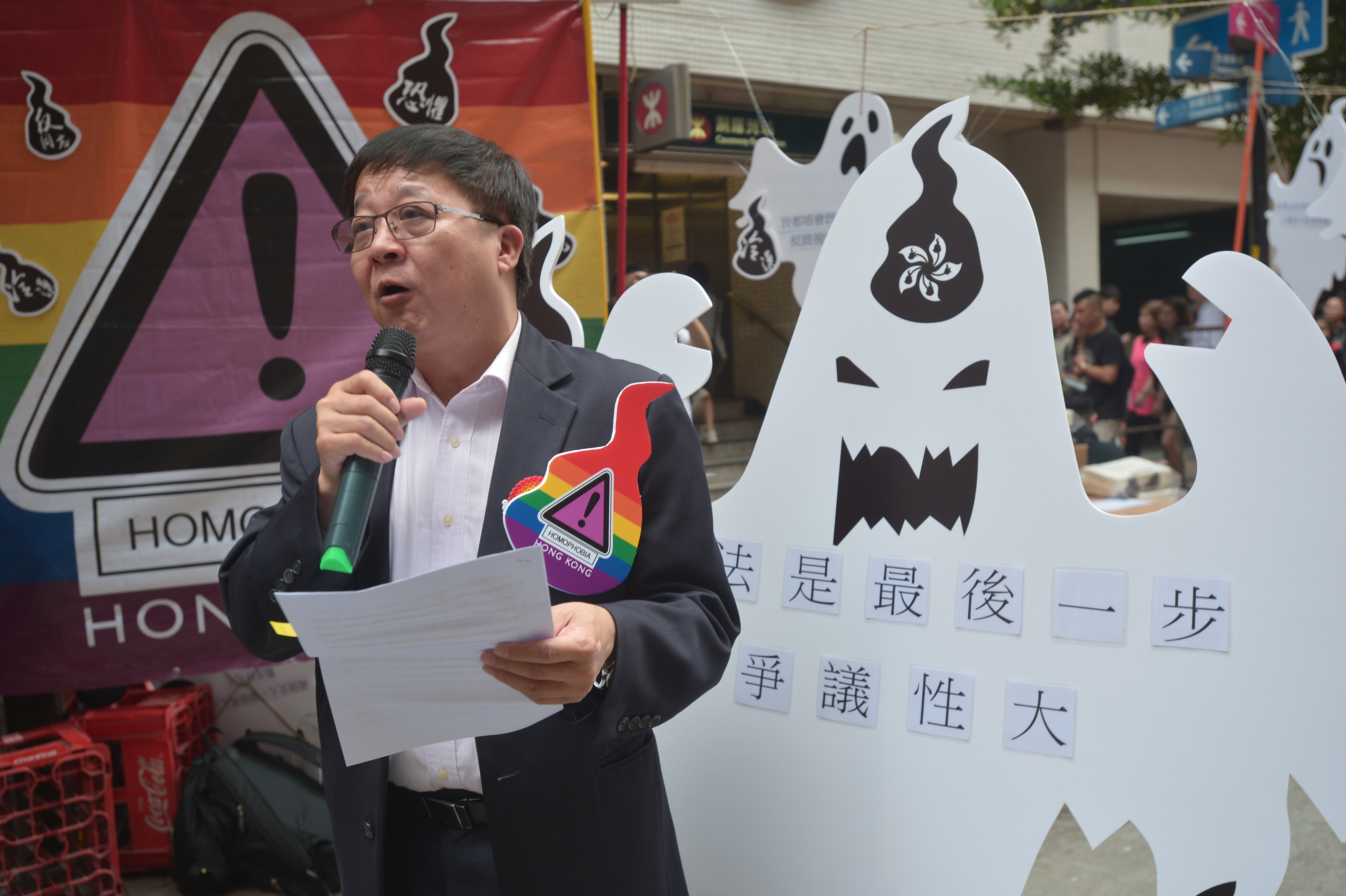 Chan says there is a pressing need for laws to protect those who are lesbian, gay, bisexual or transgender (LGBT).

He said there should be a public consultation within a year and endorsed a need for legislation.

After talking with LGBT groups, Chan said abuse and discrimination against them were common.

“I heard some individuals’ stories and found there are abuses against homosexuals and transgender people,” he said, noting that these groups are determined to see laws enacted.

Chan said an ordinance covering sexual orientation and discrimination is only a basic step.

There must be more public education so society will be more tolerant, he said. Equal opportunities are needed for minorities, he added, but laws alone “cannot change people’s minds”.

Chan said he had also talked to groups, some of them religious, which are against a new ordinance, fearing there could be violations.

Details of the bill and items to be exempted should be discussed during a public consultation, he said, and promised to facilitate talks between supporters and opponents.

He added that ethnic minorities and the disabled will be priority sectors for commission action during his term of office.

Assistance for minorities in employment and social integration as well as in schools will also be among items on his list of challenges.

Jimmy Sham Tsz-kit (岑子杰), a spokesman for the Rainbow Action (彩虹行動 ), said he would “listen to Alfred Chan’s words and observe his moves” regarding legislation.