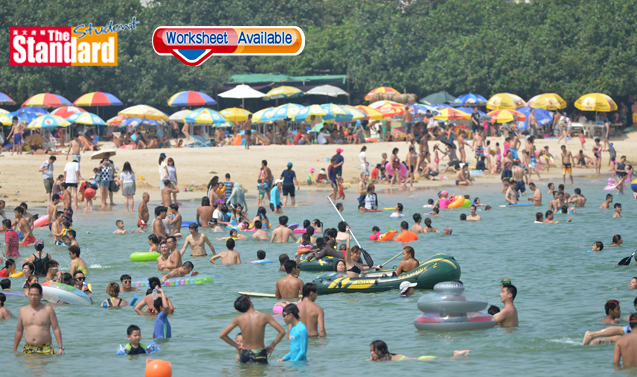 LAST month was the hottest April in modern history, marking the 12th consecutive month that global heat records have been shattered, according to the US National Oceanic and Atmospheric Administration (NOAA,美國國家海洋暨大氣總署).

“The globally averaged temperature over land and ocean surfaces for April 2016 was the highest for the month of April in the NOAA global temperature dataset record, which dates back to 1880,” the agency said.

“This marks the 12th consecutive month the monthly global temperature record has been broken, the longest such streak in the 137-year record.”

This marked “the highest temperature departure for April since 1880”.

Overall, 13 of 15 of these record spikes, or monthly temperature departures, have occurred since February 2015, signalling that global warming is accelerating.