Disharmony in the family circle 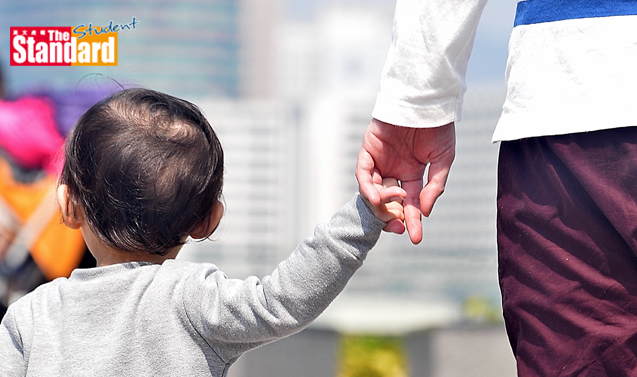 CHILDREN in remarried families are more likely to suffer from depression or have behavioural problems than those in first-married families, a survey found.

The results, found that children in remarried families are more likely to have behavioural problems such as getting angry easily, being resentful, or having difficulty concentrating. They are also more prone to anxiety and nervousness, and become more reliant on adults in unfamiliar situations.

In addition, they rated themselves as being less forgiving and less happy than those in first-married families.
Sylvia Kwok Lai Yuk-ching (郭黎玉晶), associate professor in the department of applied social sciences at CityU, said: “We also found that these stepchildren spend less time in conversations with both their biological and stepparent, and rely less on parents than children from first-married families.”

Assistant professor Andrew Low Yiu-tsang (羅耀增), who headed the survey, said stepfamily children who have a better relationship with their stepfather or biological father tend to have fewer behavioural problems.
“Fathers are significant role models for children in terms of mimicking behaviour. A closer father-and-child relationship also builds a stronger sense of security for children,” Low said.

The survey found that stepfamily children who are closer with their stepmother or biological mother are more willing to reach out to others in need, and have a stronger linkage with society.

The proportion of remarried couples among all marriages registered in Hong Kong rose from 11.5 percent in 1991 to 35.3 percent in 2013.