Dementia crisis on the horizon 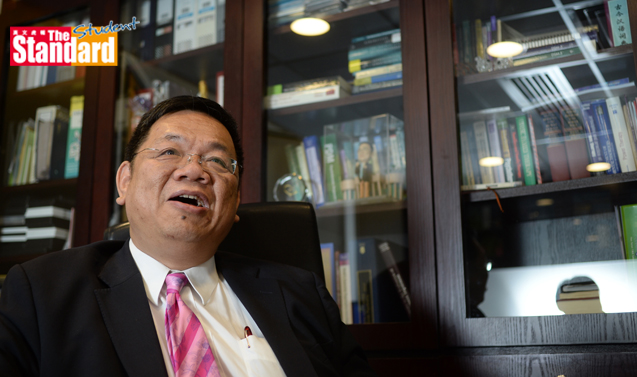