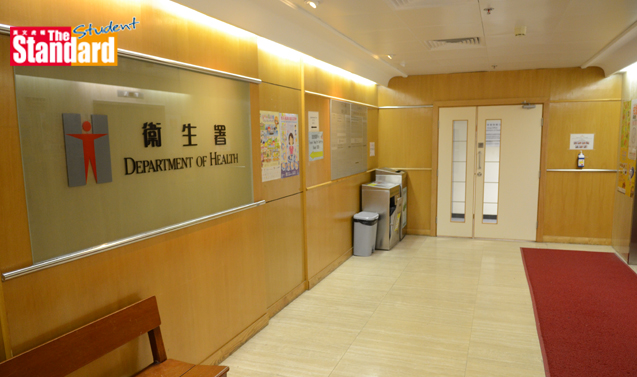 THE Department of Health (衞生署) has come under fire for its delayed announcement of an incident in which a doctor gave a patient the wrong vaccine, citing privacy concerns.

On 23 February, a patient who was supposed to receive a flu jab was instead given a tetanus vaccination by a doctor at a clinic.

Clinic staff noticed the mistake during a vaccine stock count, and immediately contacted the patient to apologise.

The patient suffered no adverse effects after a check-up, and was given the flu shot.

The department did not acknowledge the mistake until it received media inquiries.

“In order to protect the patient’s privacy, the Department of Health would not disclose personal information before having the patient’s agreement,” it said in a statement.

Civic Party (公民黨) lawmaker Kwok Ka-ki (郭家麒), a surgeon, criticised the department for not announcing the serious mistake, and asked it to review the storage method of vaccines.

“There is a major fault in the system within the Department of Health and the Hospital Authority (醫院管理局). Giving a wrong injection - both vaccination or medication either by intramuscular or intravenous method - poses a very serious risk,” Kwok said.

He added it was plain “luck” that the patient did not suffer any complications, as the consequences of administering wrong jabs such as antibiotics could include death if the recipient happened to be hypersensitive to the drug.