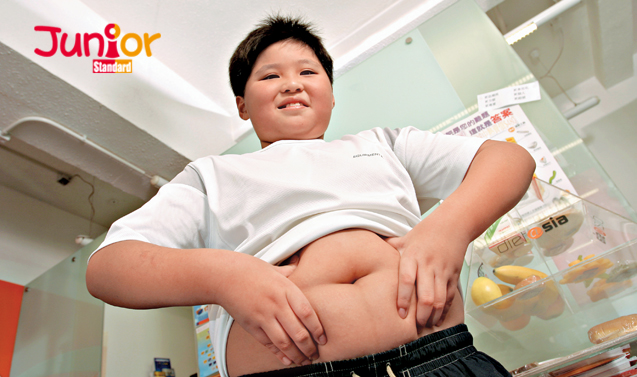 RESEARCHERS have raised the alarm about an obesity explosion among children in rural China.

This is believed to be caused by a Westernstyle diet high in sugar and carbohydrates.

A 29-year survey of kids in Shandong (山東) showed 17 percent of boys and nine percent of girls were obese in 2014, compared with under one percent for both boys and girls in 1985.

The study was published in the European Journal of Preventive Cardiology (歐洲預防心臟病學雜誌). The data comes from six government surveys of 28,000 rural children aged seven to 18.

The study used different measures of the Body Mass Index than the World Health Organisation standard.

Study co-author Ying-Xiu Zhang of the Shandong Center for Disease Control and Prevention (山東省疾病預防控制中心) said, “China has experienced rapid socioeconomic and nutritional changes in the past 30 years. In China today, people eat more and are less physically active than they were in the past. The traditional Chinese diet has shifted towards one that is high in fat and calories and low in fibre.”

Being overweight is a major risk factor for heart disease and stroke, diabetes, and some cancers.

More boys are obese because they enjoy more of the family’s resources. A 2005 National Youth Risk Behaviour Surveillance found that 4.3 percent of boys and 2.7 percent of girls frequently enjoyed soft drinks.

(This article is published on Junior Standard on 4 May 2016)

Seven things you can do to shake up a sedentary lifestyle
http://goo.gl/w4PXG8