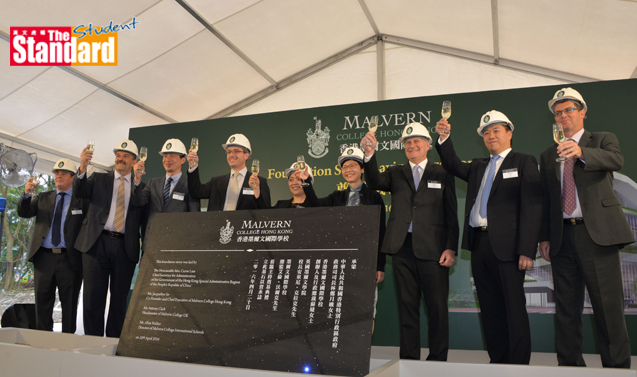 AN elite international school that has produced three Nobel (諾貝爾) laureates plans to accept applications from September, with parents and corporations paying between HK$800,000 and HK$3.5m for nomination rights.

The number of students is expected to increase gradually, with the full capacity up to Year 13 set at 960.

The Hong Kong college will be its fifth campus. Its other overseas branches are in Qingdao (青島) and Chengdu (成都) in the mainland and in Cairo (開羅), Egypt (埃及).

The annual tuition fee for the first batch of primary school students (Years One to Six) will be around HK$148,000.

Harrow International School (哈羅國際學校) in Tuen Mun (屯門) charges K1 to Year 13 students an annual fee ranging from HK$137,215 to HK$186,585 for the current school year, the highest in the city.

For priority interview opportunities, corporations can purchase a HK$3.5m nomination right for a student, while second priority will be given to those nominated with a personal nomination right costing HK$800,000 to HK$1m.

Calls for an en...
NOBEL Peace laureate Jody Will...