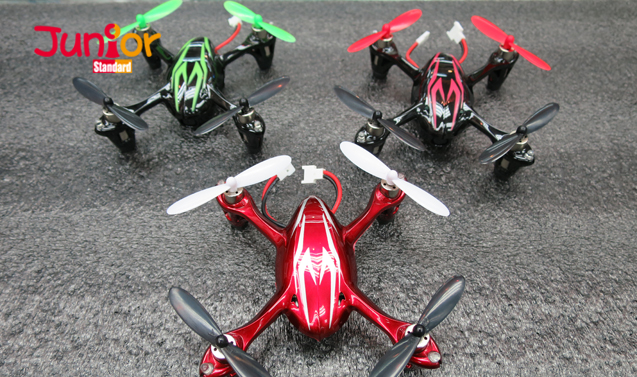 A drone and a British Airways (英國航空公司) passenger jet collided in mid-air over London.

The jet was undamaged but the aviation industry was deeply shaken.

British police and air accident authorities were investigating the incident.

An Airbus A320 carrying 137 people struck an object believed to be a drone at a height of about 518 metres. It was approaching Heathrow Airport (倫敦希思羅機場) at the time. The plane landed safely and was cleared to fly again after an inspection by engineers.

But the incident has focused attention on the growing number of unregulated drones in the sky.

These flying machines could cause a disaster if they hit a plane – either accidentally or on purpose.

Police said the incident “highlights the very real dangers of reckless, negligent and sometimes malicious use of drones.”

The authorities do not know exactly how many drones are out there. They noted that small drones bought for private use often do not have to be registered. An expert believed there are ‘several million’ drones in the United States.

Tony Tyler, director-general of the International Air Transport Association, called for “a sensible approach to regulation and a pragmatic method of firm enforcement”.

(This article is published on Junior Standard on 22 April 2016)