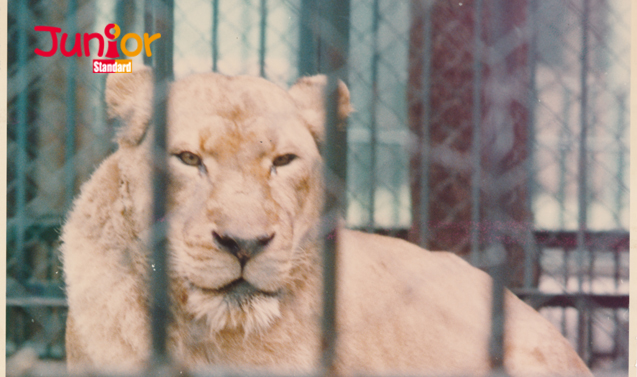 A mountain lion strolled into a high school in Los Angeles (洛杉磯).

The big cat was spotted walking across the yard at John F Kennedy High School shortly after noon.

The students and teachers would, of course, rather skip lunch than to have it in the company of a huge animal with sharp claws and teeth.

So they quickly secured themselves in their classrooms and called authorities.

Police officers and wildlife officials responded, and the mountain lion dashed off campus and into a nearby backyard.

It wandered around the yard for several minutes looking confused as it tried to find a way around a fence that kept it off a residential street.

Officers eventually tranquilised the large animal. It then sat down and dozed off.

Officers moved in to remove it after it was fully asleep.

It was not clear how the animal got on campus.

The school is not far from foothills leading to rugged backcountry.

Still, the mountain lion would have had to make it through a large residential neighbourhood and around a freeway to get to the school.

(This article is published on Junior Standard on 21 April 2016)