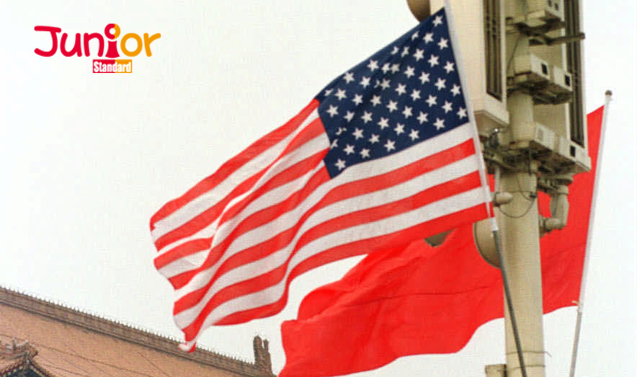 CHINA has published a report on the United States’ “terrible” human rights situation.

The report is titled The Human Rights Record of the United States in 2015.

It was released by the State Council (國務院) in response to The 2015 Country Reports on Human Rights Practices issued by the US government.

China’s report said the US commented on the human rights situation in many countries but was tight-lipped about its own.

It said the US did not improve on its existing human rights issues in 2015. “Since the US government refuses to hold up a mirror to look at itself, it has to be done with other people’s help,” it said.

The report stated money and family politics went from bad to worse in the United States where voters found it hard to express their real volition.

Figures cited in the report claimed that civil rights were wantonly infringed upon in the United States in 2015.

It also reported rampant gun-related crimes and excessive use of force by police. During the year, there were a total of 51,675 gun violence incidents in the US.

China also said US citizens’ economic and social rights did not show real improvement. In 2015, more than 560,000 people nationwide were homeless, and 33 million people were without healthcare insurance.

The China report claimed the US continued to trample on human rights in other countries, causing tremendous civilian casualties, and infringed on the privacy of foreign citizens.

(This article is published on Junior Standard on 20 April 2016)

China human rights report on the US
http://goo.gl/YNGmBU