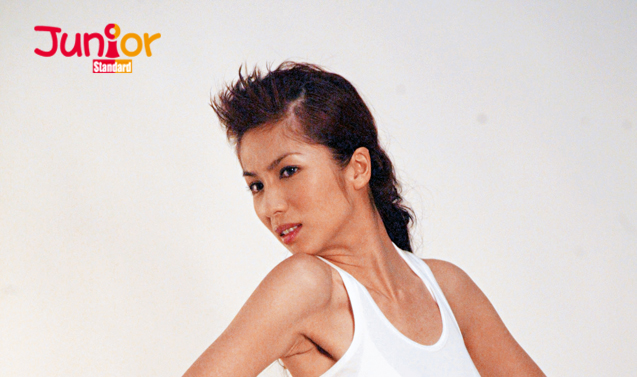 SOCIAL media in the mainland has been swept by a series of body image crazes in recent months.

The ‘A4 waist’ (A4腰) fad challenged women to see how skinny they were by posting photos of their middles to show that a piece of standard 21cm wide copy paper covered their waists.

Then ‘iPhone knees’ (iP6腿) tested whether a smartphone would cover the knees, an indication of slender legs.

Most recently, the ‘100-yuan wrist’ (百元腕) had women showing they could wrap a bank note around their wrists.

The online fads have been slammed as unhealthy and emotionally harmful to women.

They make women feel like they do not measure up, even as they are attaining higher educational, professional and economic status than ever, women advocates said.

Before the most recent body image crazes, the test to pass for being slender was whether a woman could wrap one of her arms around her back to reach her navel.

“Male-oriented aesthetics still dominate the mainstream, and the Internet or the new media have magnified this proclivity,” said Beijing-based social scholar Wu Qiang.

Meanwhile, a four-minute online ad depicting the struggles of unmarried women in their late 20s has gone viral. It ends with the women speaking confidently about their right to choose their way of life. Women advocates said the video’s popularity is a sign that Chinese women have become more independent.

(This article is published on Junior Standard on 18 April 2016)