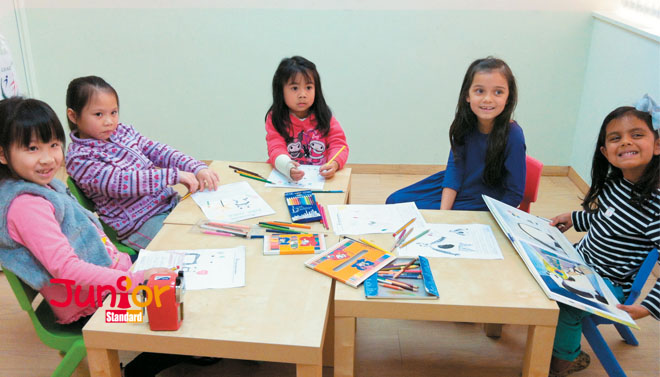 ABOUT a third of Hong Kong children place actor Andy Lau Tak-wah (劉德華) before Dad as their target for achievement.

However, the family breadwinner can get some comfort as he comes ahead of the late Apple founder Steve Jobs as a hero.

Mum, on the other hand, comes in a poor fifth, according to a poll of 700 students aged from six to 18, organised by Tuen Mun Town Plaza (屯門市廣場).

“Most of those making it to the top 10 are people who are famous in their respective fields,” Hong Kong Institute of Family Education (香港家庭教育學院) director Yu Wing-fai (余榮輝) said.

Yu said he was not surprised at Lau's No 1 ranking as he is often in the news. Lau also has a wholesome image both on and off the screen.

Should doping b...
Andrew:Why don’t we just allo...