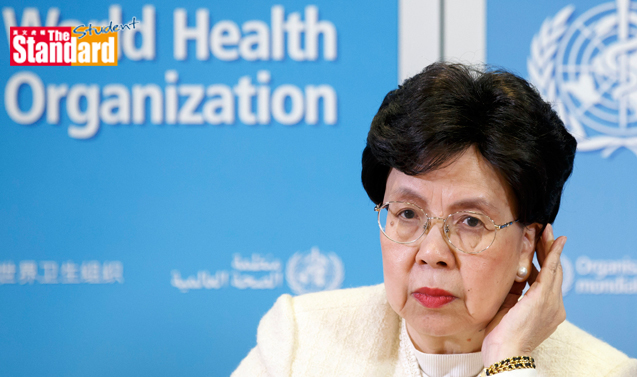 ABOUT 131 million people are living with diabetes in the Western Pacific region (西太平洋地區), which includes Hong Kong and China, making it the worst affected region for the preventable disease, according to the World Health Organisation (WHO, 世界衛生組織).

On the eve of World Health Day (世界衛生日) on 7 April, WHO released its first global report on diabetes which estimated that the number of adults living with the disease has nearly quadrupled over 35 years due to factors such as excessive weight gain and obesity.

WHO director-general Margaret Chan Fung Fu-chun (陳馮富珍) said: “If we are to make any headway in halting the rise in diabetes, we need to rethink our daily lives: to eat healthily, be physically active and avoid excessive weight gain.”

Diabetes is a chronic disease characterised by elevated levels of blood glucose.

It occurs when the pancreas does not produce enough of the insulin hormone, which regulates blood sugar, or when the body cannot effectively use the insulin it produces.

About 3.8 percent of people aged 15 and over in Hong Kong have been diagnosed with diabetes, according to the Department of Health (.生署).
Its study found 39 percent of Hong Kong adults are either overweight or obese.

Diabetes claimed 490 lives last year, making it the tenth biggest cause of death in Hong Kong.

Worldwide, diabetes caused 1.5 million deaths in 2012. Higher-than-optimal blood sugar led to an additional 2.2 million deaths by increasing the risks of cardiovascular or other diseases, the WHO said.