Green light to stay on air 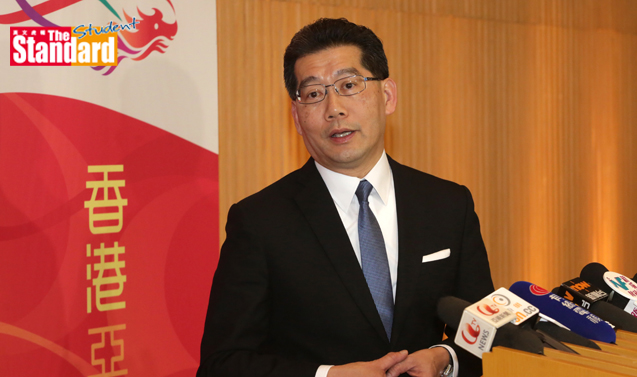 Both radio stations had their licences extended for 12 years up to 2028.

The renewal of their analogue sound broadcasting licences was announced on 22 March after an Executive Council (Exco, 行政會議) decision and following a prolonged wait by both stations.

Secretary for Commerce and Economic Development (商務及經濟發展局局長) Gregory So Kam-leung (蘇錦樑) quashed talk that political factors came into play in the licence renewal.

He also rebuffed speculation that the prolonged scrutiny aimed to serve as a subtle warning for both stations to “behave”.

So said: “There is no such warning, subtle or not.”

Last month Commercial Radio’s chief adviser, Stephen Chan Chi-wan (陳志雲), said it was “unusual” for the government not to make a decision a year before the expiration of a station’s licence.

In July 2003, the government announced the renewal of Commercial Radio’s licence a year before its expiration in August 2004.

The Communications Authority (通訊局) submitted its recommendations on the licence renewal to Exco last May, implying that it took 10 months for the council to reach a decision.

Commercial Radio has committed to a six-year investment of HK$908.6 million between 2016 and 2022, comprised of HK$25 million for capital outlays and HK$883.6 million for programming.

Metro has proposed to invest during the same period HK$685 million, comprised of HK$22.3 million for capital expenditures and HK$662.7 million for programming.