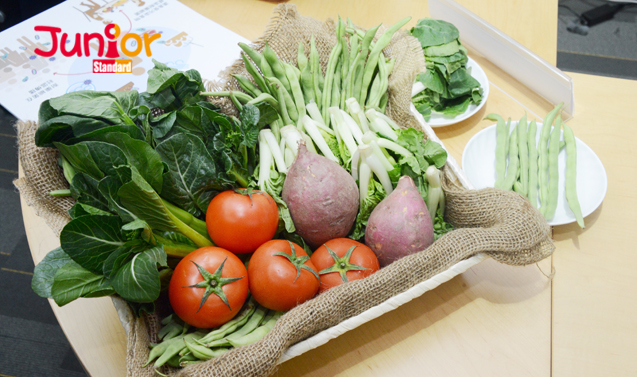 The Consumer Council warned that about a third of so-called organic food sold in Hong Kong contains pesticide residue.

The watchdog said it found 300 pesticide residues and seven heavy metals in 127 vegetable samples 28 (37 percent) of the 75 samples that claimed to be organic.

Samples of French beans and purple sweet potato imported from the mainland were found to contain chlorpyrifos (毒死蜱) that was over the permitted limit. A US organic carrot sample was found to contain cadmium, almost reaching the upper limit of 0.1mg/kg. Long-term consumption of cadmium-rich food may cause kidney damage.

The watchdog called on the government to review regulations over organic labelling as there is no absolute definition of ‘organic’ in Hong Kong.

The council called on shops selling organic vegetables to print on the sales receipt that the sold food is organic to boost consumer confidence.

Secretary for Food and Health Ko Wing-man (食物衛生局局長高永文) said vegetables are subject to the same regulatory standards, regardless of whether they are labelled as ‘organic’ or not.