Taobao vows to get tough on fakes 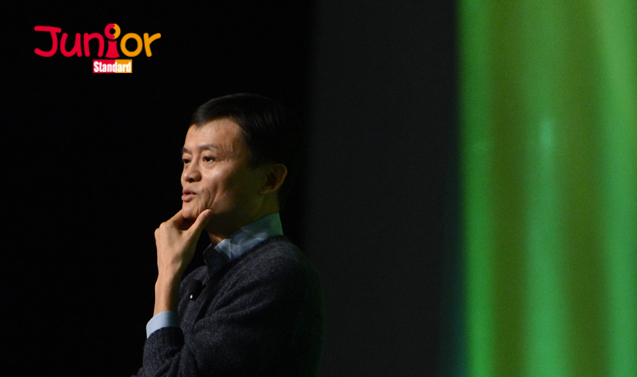 “It is easy to close Taobao but hard to wipe out fake products,” he said. “It is an issue of the whole country, and of our next generation.”

The greatest harm of fake products, he said, is having more dishonest people than honest ones.

Fake products, he said, would strip innovation of its value. “That is the greatest harm that can be inflicted on a country and its people,” he said.

He announced that Alibaba’s mode of combating fake products will shift from “lateral departmental collaboration” to “a strong effort from top to bottom”.

He said he will personally attend every meeting related to the subject.

He suggested joining hands with communities to ban counterfeit goods and intellectual property rights violators from Taobao and other e-commerce platforms.

Taobao, the mainland’s largest online shopping platform, has notoriously been known as a hotbed for fake items.

A survey by the state regulator last year showed that more than 60 percent of products that passed through Taobao were not authentic.

(This article is published on Junior Standard on 21 March 2016)

Why Alibaba’s massive counterfeit problem will never be solved
http://goo.gl/0DmEhp