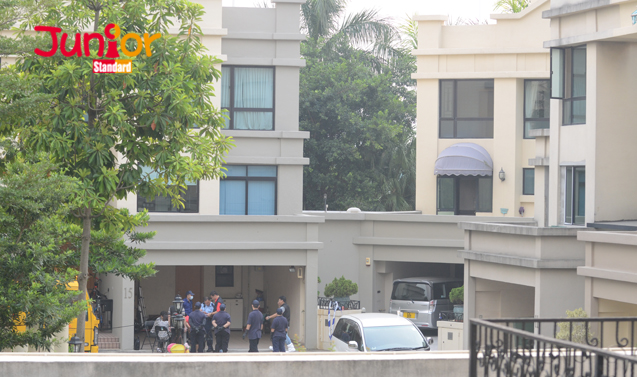 A FIFTY-THREE-YEAR-OLD retired businessman says he was conned out of more than HK$58 million by persons claiming to be mainland authorities.

It is the biggest suspected phone scam to be reported in Hong Kong.

The unidentified retiree lives in a luxury home in Fairview Park Boulevard (錦繡大道) in Yuen Long.

Police said the man received a call on 20 October from someone claiming to be a worker at a courier company.

He told the retiree he had mailed a parcel that contained several illegal documents. The receiver of the call was then transferred to a person who said he worked at the Shanghai Public Security Bureau (上海公安局) and accused the retiree of money laundering.

The retiree was told to set up a bank account in the mainland and put sums of money in it to prove his innocence, or his local bank account would be frozen. Following instructions, the man deposited a total of 49 million yuan (HK$58.44 million) into the account. He also said he gave the account’s password to the ‘mainland authorities.’

The retiree later found that his bank account was emptied.

Police said there were 2,880 phone deception cases last year. In July, a veteran Chinese soprano was cheated out of HK$20 million.

Many of the scams were perpetrated by fake ‘mainland officials’.

(This article is published on Junior Standard on 11 March 2016)