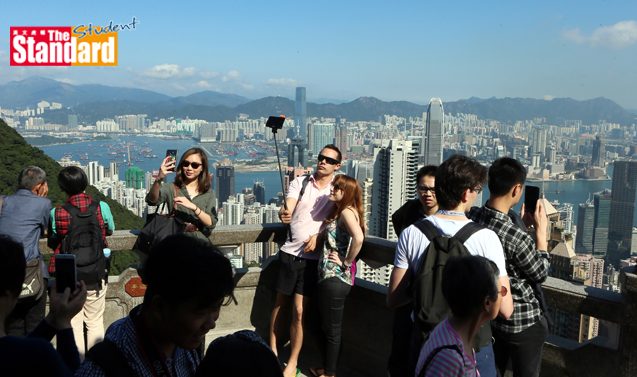 HONG Kong’s tourism industry should focus on attracting the mainland’s burgeoning middle class of more than 300 million, according to a state
councillor.

It was the first time a state councillor has attended a meeting of Hong Kong deputies.

Tam quoted Yang as suggesting that Hong Kong should pay greater attention to attracting the growing middle class in the mainland.

“The market is really large ... Hong Kong tourism should raise its service quality to provide a high-value experience,” Tam quoted Yang as saying.

Yang also spoke of his admiration for Victoria Harbour, describing it as the most beautiful harbour in the world.

“The central government is looking at Hong Kong with regard to national security,” Lam said.

Before the meeting, Yang told reporters the prosperity of the SAR remains “important”.

Yang said: “… I am always willing to exchange opinions on some issues with all of you, especially in connection with the working report of Premier Li Keqiang (李克強). I attach great concern to Hong Kong’s prosperity, stability and development.”