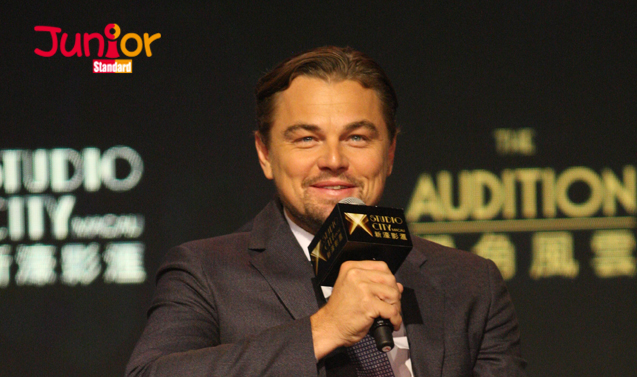 Leonardo DiCapr io (里安納度狄卡比奧) won his long-awaited first Oscar for revenge epic The Revenant (復仇勇者). After five nominations, DiCaprio finally got his Oscar at the 88th Academy Awards. DiCaprio earned a standing ovation from the crowd at the Dolby Theatre.

He thanked a long list of figures who have helped him in his career before speaking about his passion – stopping climate change.

“It is the most urgent threat facing our entire species and we need to work together and stop procrastinating. Let us not take this planet for granted. I do not take tonight for granted,” DiCaprio said.

As well as DiCaprio’s Best Actor award, The Revenant also won the Best Director award for Alejandro Inarritu, his second in a row.

“This film gave a voice to survivors. And this Oscar amplifies that voice,” said co-producer Michael Sugar.

First-time nominee Brie Larson (貝兒娜森) picked up a widely predicted Best Actress statuette for her performance as a kidnapped mother in Room (抖室).