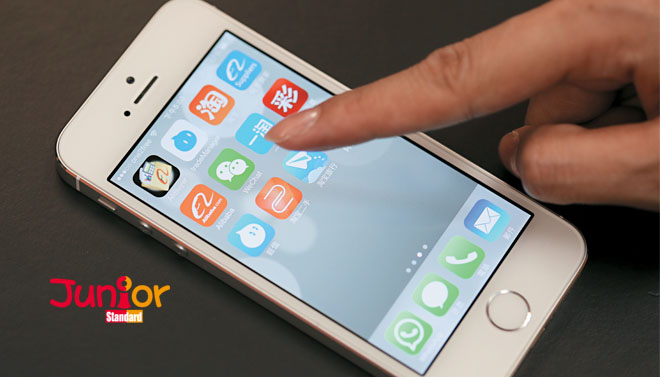 A NEW way to help road users and commuters avoid congestion could be developed into a mobile phone app, a science professor says.

Wong explains that a polymer is a molecular chain like the two ends of a piece of string with a starting point and a destination.

The system would serve to help road users or others avoid congestion during peak hours. It would also help them maximise the use of transport and avoid a waste of resources in off-peak hours, Wong said.

If the approach can be developed into an app, Wong added, it could help co-ordinate people on the move by using their input.

Shorter, more popular routes are likely to be crowded and take longer. The system can point people to take less-crowded routes.

Bypass to open ...
MOTORISTS can start using the ...

Protect your sm...
We need to take steps to prote...