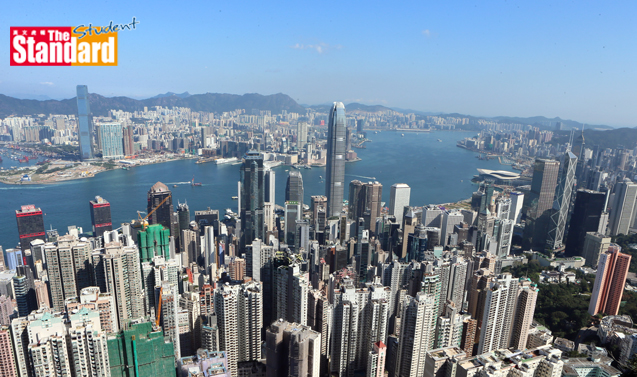 COOLING measures applied to the property market, such as higher stamp duties and restrictions on buyers, are staying in place despite recent dips in rents and housing prices, said Secretary for Transport and Housing (運輸及房屋局局長) Anthony Cheung Bing-leung (張炳良).

He made the statement in the Legislative Council (立法會) during a debate on a motion of thanks for the chief executive’s policy address.

Cheung said supply and demand for housing remain uneven despite the declines in rents and prices for three straight months. So there is “no intention to lift the tough taxes and cooling measures at the moment”.

He acknowledged that the average waiting time of 3.7 years for a family to be allocated public housing exceeded the official target of three years. Also, he said, it could be a challenge to meet the official goal of adding 460,000 flats in 10 years.

But “authorities will do whatever they can to ensure every single flat is built and every piece of land used”.

Cheung also said he hopes people will recognise the demand for housing and put aside judicial challenges against government plans for how to use land.

Turning to transport and infrastructure, he said the government is concerned about delays and budget overruns for big projects. Some of those have been dubbed “white elephants” by citizens.

The transport chief countered such claims, saying the airport and the cross-harbour tunnels faced excessive demand soon after completion, and “these projects were also heavily criticised before they were constructed”.