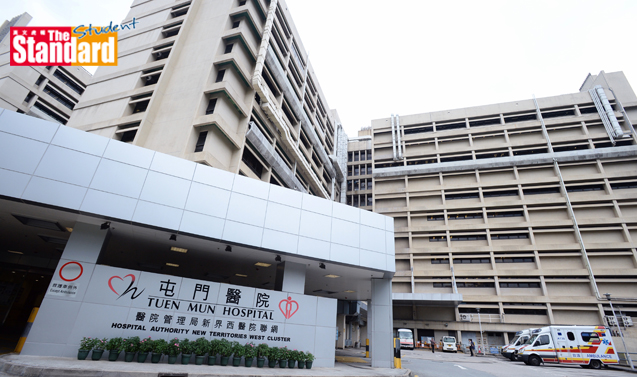 All 17 public hospitals with surgery departments are monitored.

Ruttonjee Hospital (律敦治醫院) in Wan Chai (灣仔 ) performed better than all other public hospitals for emergency operations, with the lowest ratio of unexpected patient deaths 30 days after surgery.

The director of the annual surgical outcomes monitoring and improvement programme, Paul Lai Bo-san (賴寶山), said the calculation is done by measuring whether the actual deaths outweigh expected deaths.

Tuen Mun Hospital had 10 post-surgical deaths from 1 July, 2014 to 30 June last year, with a ratio of 2:202 or twice the expected deaths. The ratio in emergency surgery was 1:480 at Princess Margaret (瑪嘉烈醫院) but Lai refused to say how many deaths there were.

Lee Tsz-leung (李子良), the authority’s chief manager (quality and standards), stressed that Tuen Mun and Princess Margaret were only performing “relatively poorer in statistics”, which did not mean that they are of low and unacceptable quality. “The report is not trying to rank hospitals. We are just trying to improve the overall surgery performances in [authority] hospitals,” Lee said.

Lai said any kind of death within 30 days of surgery would be taken into account but this did not mean the operation had directly led to the deaths.

Tuen Mun Hospital recorded a “high” death rate from surgeries compared with other public hospitals for five years in a row up to 2014.