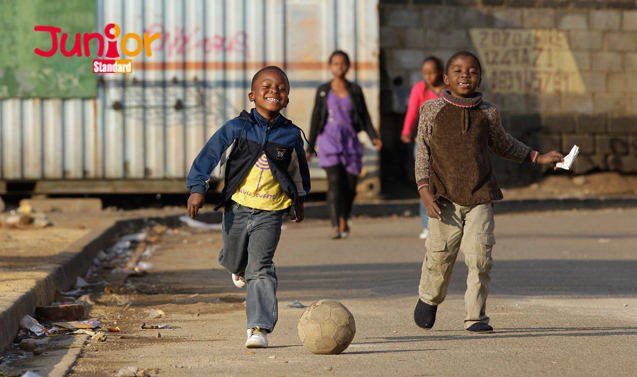 Happiness could be more a function of genes, said the authors of an unusual scientific study.

Nations where more people have a certain gene variant had much higher self-reported happiness levels, the study found. Happiness at the national level was more closely related to this variant than factors such as wealth, country stability,or even disease prevalence.

“Feeling happy, relaxed and in a good mood does not depend on the prosperity and safety of a country,” said study co-author Michael Minkov.

Minkov and his colleague Michael Harris Bond from Hong Kong Polytechnic University (香港理工大學) relied on global data ranking people’s happiness on a scale of ‘very happy’, ‘rather happy’, ‘not very happy’ or ‘not at all happy’.

They compared this to data on the ethnic prevalence of the A allele, a variant of a gene involved in regulating anandamide, a substance that enhances sensory pleasure and helps reduce pain.

The country with the highest happiness rating, Mexico (墨西哥), also had the highest estimated prevalence of A alleles, they found.

Iraq (伊拉克) and Jordan (約旦), along with Hong Kong – all of which had a low prevalence of Aallele – were also the least likely to rate themselves as ‘very happy’.

Evolution was one possible explanation for higher A allele prevalence in societies where living is more stressful, as people need genes that help them cope.

(This article is published on Junior Standard on 25 January 2016)

A Genetic Component to National Differences in Happiness
http://goo.gl/Vk6aex