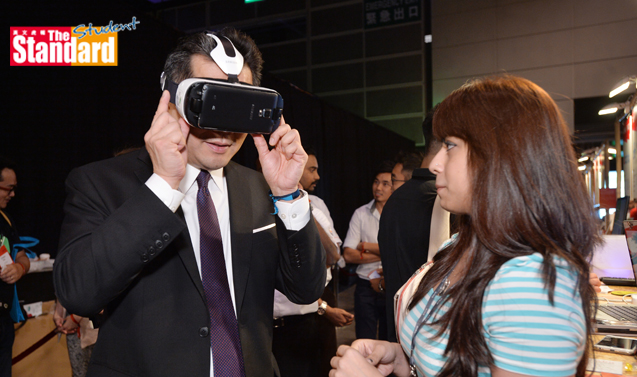 AT least HK$4.8 billion will be poured into boosting start-ups and expanding Wi-fi and use of technology in daily lives to make Hong Kong a ‘smart city’.

A source said the ratio between government and venture capital funds will be one to two.

“The ratio of investment between government and private sector is 6:4 now, but we want to make it to 4:6 sooner,” the source said.

Another $2 billion will be granted by the University Grants Committee (大學教育資助委員會) to encourage midstream applied research projects.

The source said most university research focus on theory and basic research, but turning them into practical products for robotics, healthy ageing or smart city uses will be more useful to society.

A HK$500 million Innovation and Technology Fund for Better Living (創科生活基金) will be set up “to finance projects that make use of innovation and technology to improve our daily life,” said Chief Executive (行政長官) Leung Chun-ying (梁振英).

The government will spend at least HK$100 million to increase the number of Wi-fi hot spots to 34,000 within three years and raise speeds to 3-4 megabits per second, from 1-2 Mbps.

Wi-fi will be expanded to hospitals, public housing estates, markets, parks, sitting-out areas, promenades, tourist spots, public transport interchanges and land boundary control points. “Hong Kong will then have one of the highest Wi-fi densities in the world,” Leung said.

HK slips in wor...
HONG Kong was ranked seventh i...