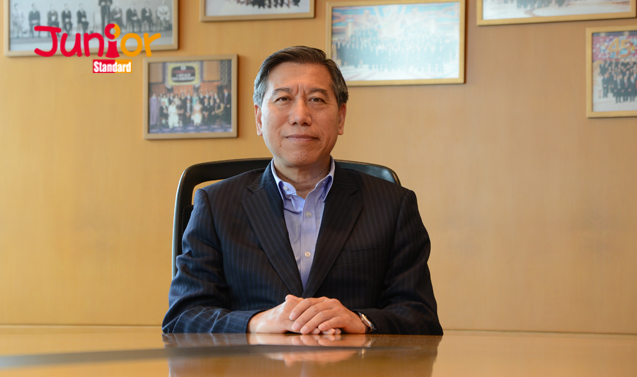 “Construction costs are too high here. We are not going to expand in Hong Kong in the short run,” Lee said. He added TVB will return two sites on Chun Yat Street (駿日街) in the estate to the Hong Kong Science and Technology Park Corp (科學園).

Despite the 93,000-square-metre TVB City nearing full capacity, the company said it would rather lose some of the millions of dollars it paid to lease the sites to focus on mainland development.

“If we have to build another production house, it will most likely be in the mainland because costs are much cheaper, and it will be in line with our plan to expand and launch in Guangdong,” Lee said.

He said he has not chosen a site for the proposed new project or set a completion date.

He said it would be helpful to the TV station’s business if they have their own channel in Guangdong so they can have the freedom to choose and air adverts.

Lee said TVB is still in discussions with mainland bodies, including Guangdong radio and television authorities, to expand their market scope.

(This article is published on Junior Standard on 14 January 2016)

Who needs who the most: Hong Kong or China?
http://goo.gl/OBd6QJ

E-race makes el...
HONG Kong will welcome the For...