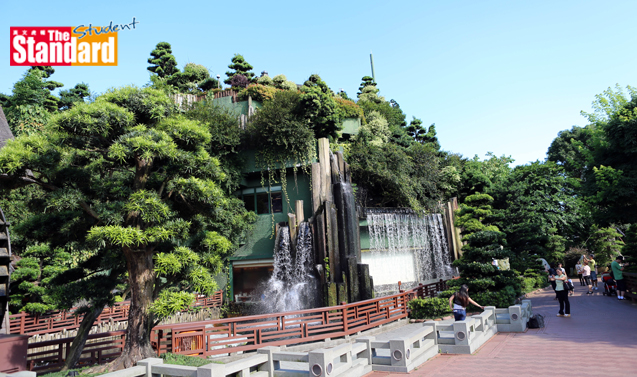 ADEAD great egret found in Wong Tai Sin (黃大仙) has been confirmed with bird flu H5N6, the same strain that claimed the life of a Shenzhen (深圳) woman and sickened another mainlander in recent days.

The strain has so far only been seen in the mainland where six human cases of H5N6 have been reported since May 2014.

The bird was taken away from a non-public area near Spring Hill (湧泉山) at the popular Nan Lian Garden (南蓮園池) in Diamond Hill (鑽石山), Wong Tai Sin, on New Year’s Eve. It was confirmed to be H5N6 positive five days later, the government said.

The virus has been found in poultry in China, Laos (老撾 ) and Vietnam (越南).

But no poultry cases have been reported recently in the mainland, according to the animal health authority, World
Organisation for Animal Health (世界動物衛生組織), on its website.

The two women with H5N6 were reported to the World Health Organisation (世界衛生組織 ) by China’s National Health and Family Planning Commission (國家衛生和計劃生育委員會).

The first case involves a 26-year-old woman from Baoan District (寶安區), Shenzhen, with an onset date of 24 December. She was admitted to hospital on 27 December in critical condition and died after three days.

A 40-year-old woman from Zhaoqing City (肇慶市) was hospitalised in critical condition on 28 December.

The great egret is a common resident of Hong Kong. There are no poultry farms within three kilometres of where the dead bird was found.