Prepare to pay more for power 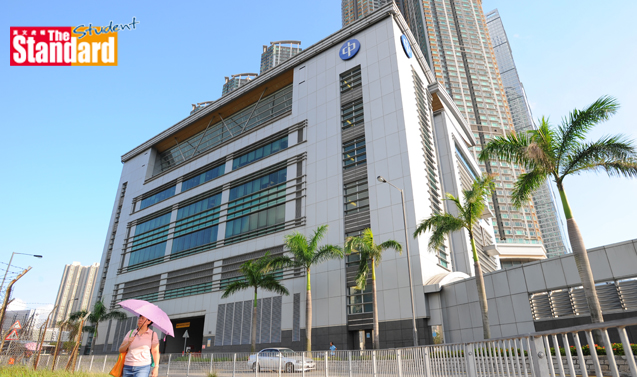 THOUSANDS of power plants worldwide face sharp reductions in electricity output by mid-century due to more frequent heatwaves and drought driven by global warming, according to a study.

“We need to be concerned as electricity will become more expensive and less reliable in the future due to climate change,” said co-author Keywan Riahi of the International Institute for Applied Systems Analysis (應用系統分析國際學院) in Austria (奧地利).

If warming continues unchecked, higher temperatures and water shortages could, by 2050, cut capacity in hydro-electric plants by nearly 4 percent, and in thermoelectric plants – powered by fossil fuels, nuclear power or biomass – by 12 percent.

Even if the target embraced at the Paris (巴黎) climate summit in December is met – limiting global temperature rise to less than 2C compared to pre-industrial levels – power capacity would still drop significantly, according to the research.

Hydro- and thermoelectric plants, which together provide 98 percent of the global electricity supply, both depend on water to cool machinery or generate power.

Improvements in efficiency and switching types of fuel, however, would be one way to avoid future shortages of water and power, the study said.

The study analysed data from nearly four-fifths of the world’s hydro-electric plants, and more than a quarter of thermoelectric ones.

Water consumption for power generation is expected to double within 40 years, according to the study.

Adoption of the Paris Agreement
http://goo.gl/PdJcO2