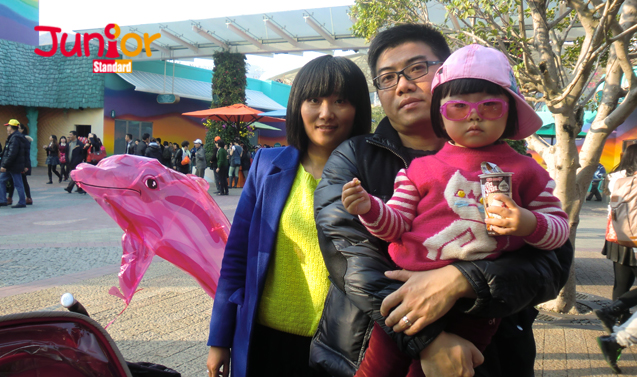 New laws and regulations that went into effect on New Year’s Day in the mainland will bring sweeping changes to the lives of the people.

According to the new family planning law, which was amended by the national legislature in late December, couples are allowed to have two children starting 1 January.

This ends the one-child policy (一孩政策) that had existed for decades.

A new regulation on the permanent residence system, or “hukou” (戶口), allows migrants to apply for residence permits if they satisfy certain conditions.

These include having lived in the specific city for a certain amount of time and have stable jobs, stable places to live or are studying at schools.

Party members will also be subject to tougher disciplinary rules, including anti-corruption ones.