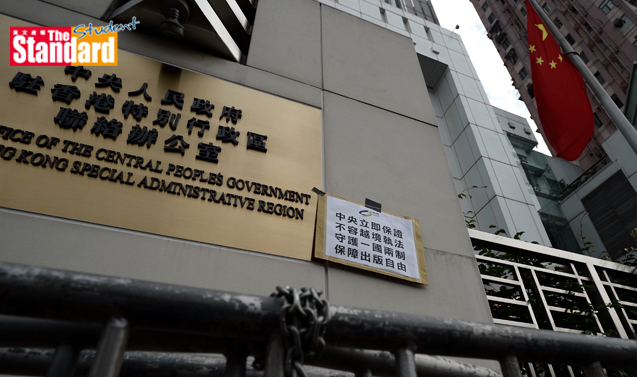 Xi, who has overseen a much-publicised crackdown on corruption, told members of the party’s 25-member Politburo (政治局) to “strictly educate and supervise their children and other family members”, Xinhua (新華社) news agency said.

Chinese officials are not required to disclose their wealth or that of their close relatives, in what critics say is a barrier to Xi’s anti-graft campaign.

He has relied on internal party agencies to oversee the crackdown, while more than a dozen activists have been jailed for protesting to demand officials be made to declare their assets.

The report did not allege wrongdoing by Xi, who it cited as saying in a 2004 anti-graft conference call: “Rein in your spouses, children, relatives, friends and staff.”

The slogan is one of many numerical designations in Chinese politics. It refers to being strict in morals, power and discipline, as well as honesty in decisions, business and behaviour, Xinhua added.

Xi has centralised power and carried out an unusually fierce campaign against allegedly corrupt officials since assuming the country’s top posts three years ago.