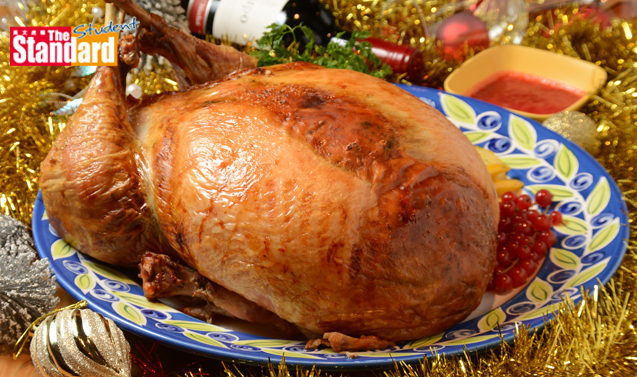 An American study reports that the quantity of food we eat depends on the action of the hormone called ghrelin. This discovery by American researchers could pave the way for new weight-loss therapies.

Up until now it was known that certain hormones were responsible for our food impulses. In this study published in the journal eLife, scientists at the University of Southern California (南加州大) sought to understand how our brain works out the quantity of food to eat.

Scott Kanoski, Ted Hsu and colleagues carried out their research on rats.

They noted that once the rats learned that they had a limited access to food, they ate twice as much. This process is due to the action of the hormone ghrelin, which enabled the rats to reduce their feeling of fullness so they were able to eat more. After a few days, the scientists limited the eating window to four hours, followed by 20 hours without food.

With this experiment, the researchers discovered the way in which the ‘hunger hormone’ ghrelin communicates with our central nervous system. It communicates specifically with neurons from the hippocampus, a part of the brain which controls memory and motivation, to stimulate appetite and allow a large quantity of food to be eaten in a limited time. These neurons then communicate with another part of the brain, the hypothalamus, to produce the hormone orexin, which promotes excessive eating.

The study revealed another characteristic of the ghrelin hormone: it increases the speed at which nutrients pass through the body. This explains the rats’ reduced feeling of fullness.

Previous research showed that ghrelin was able to increase the impact of external cues, such as a fast-food menu, and that it was therefore more difficult to resist temptation.

You & Your Hormones: Ghrelin
http://goo.gl/X0DcOl